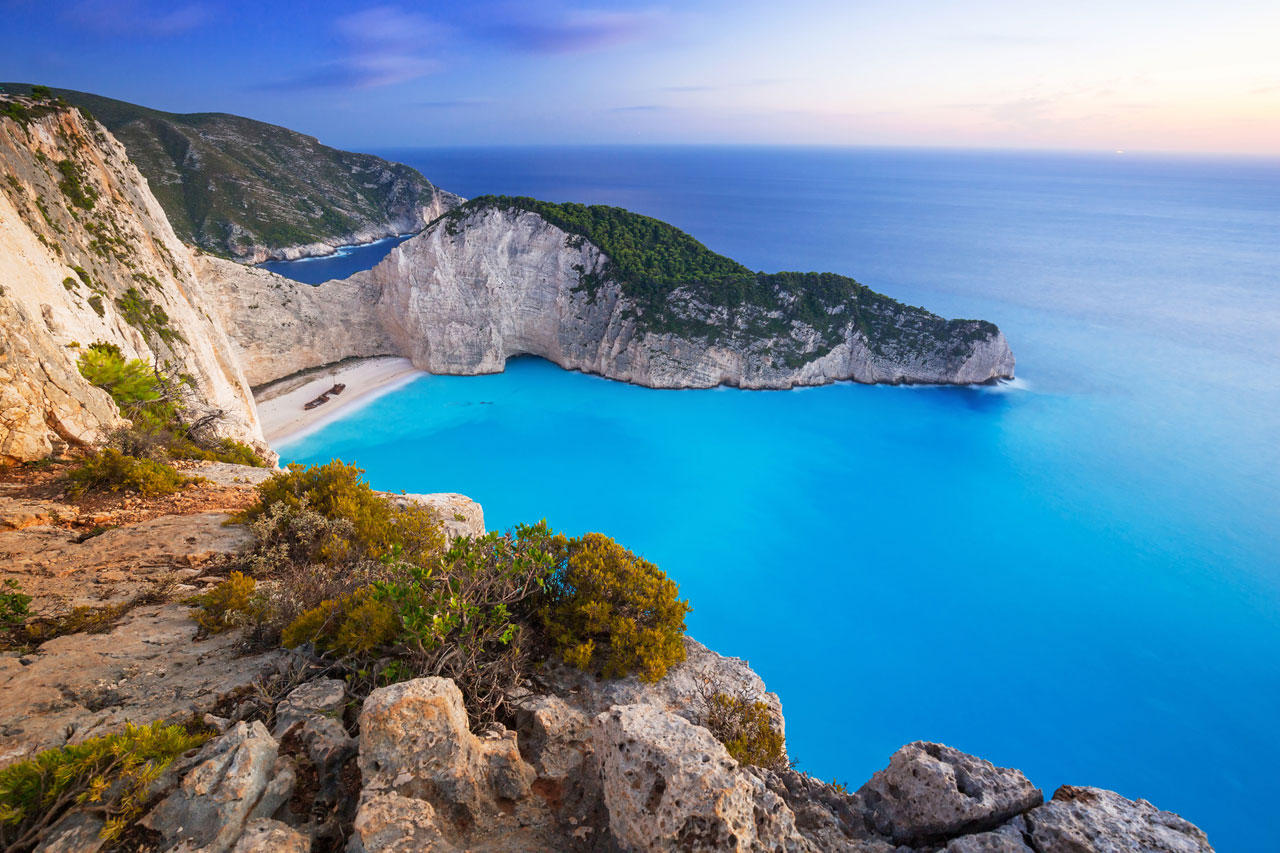 Welcome to Delicious Zante!
An island that is not mere Sun and Sea but a four-season island offering a diversity of activities throughout the year. Visitors can enjoy delicious seascapes and beaches, verdant landscapes, mountain villages, as well as food & wine.
Discover Zante
The Island

Zante or Zakynthos is located in the Ionian Sea, off the Western coast of Greece. It is the third largest Ionian Island after Corfu and Cephalonia and is characterised by a contrast between the sea and a verdant countryside admired since antiquity. The island is covered by olive groves, vineyards, fruits trees and flowers that inspired the Venetians to name it “Fior di Levante” or Flower of the East.

Zakynthos is a mountainous island. Mount Vrahionas covers the northern and western parts of the island attaining a maximum altitude of 756m while Mount Skopos dominates the south-eastern part, culminating at 492m. The eastern part of Zakynthos is a large alluvial plain with a number of low hills.

Zante’s coastline offers a large variety of seascapes; it can be perfectly straight for miles or curve in and out. In areas with steep cliffs, the sea often carves beautiful caves and arches, while where it is low and gently shelving the shoreline consists of long sandy beaches and dunes. The west coast of Zakynthos is characterised by steep cliffs with spectacular views. Access to the sea from the land is limited to a small number of amazing sites but the numerous small isolated beaches are accessible by boat. The sea off this coast is very deep and suitable for underwater pursuits.

Apart from the main island, there are a number of islets scattered along the coastline. The largest one is the islet of Marathonisi (or Turtle Beach) located in the Bay of Lagana. 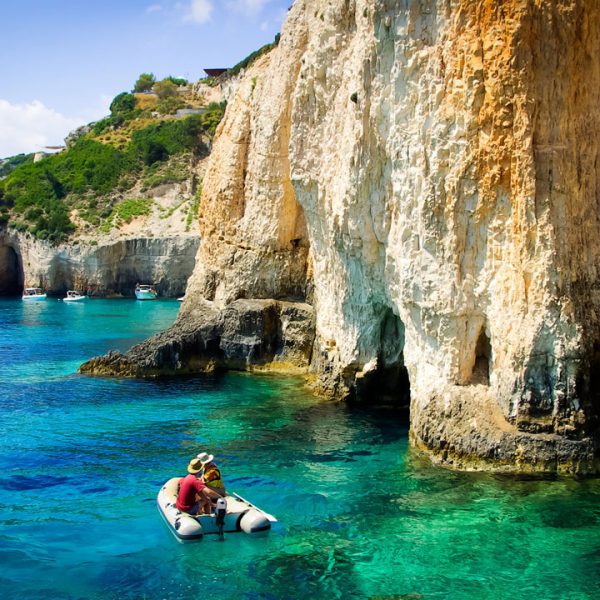 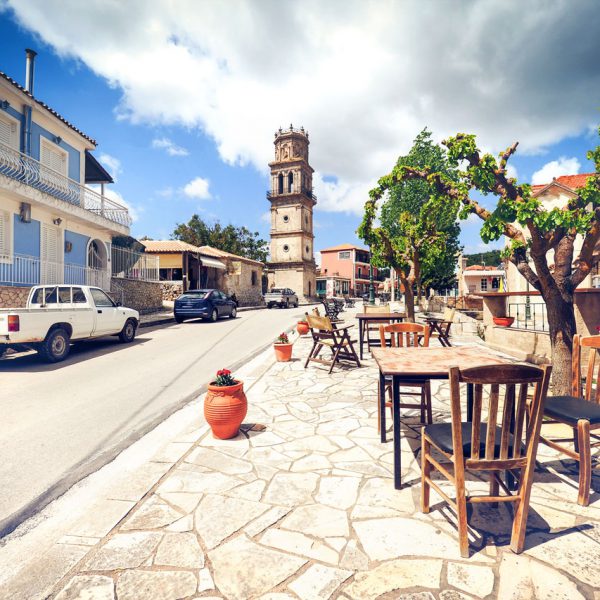 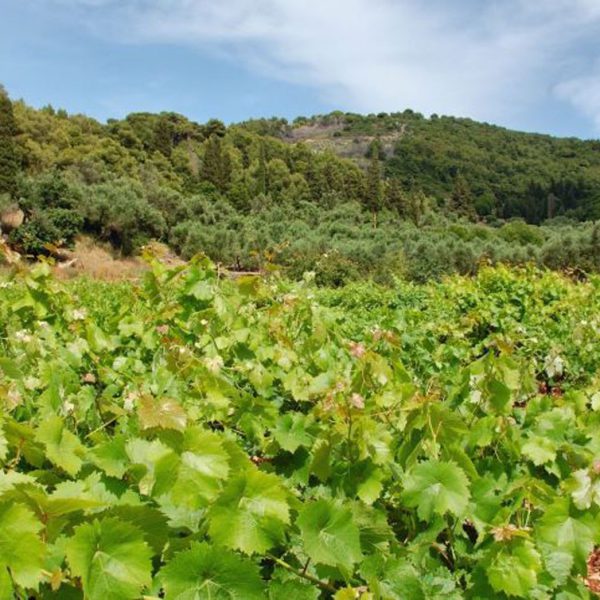 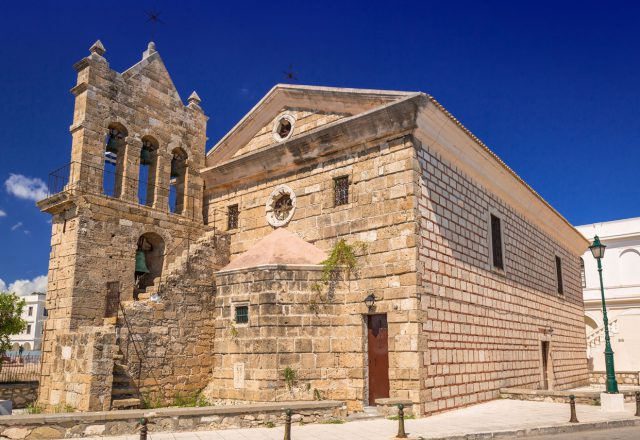 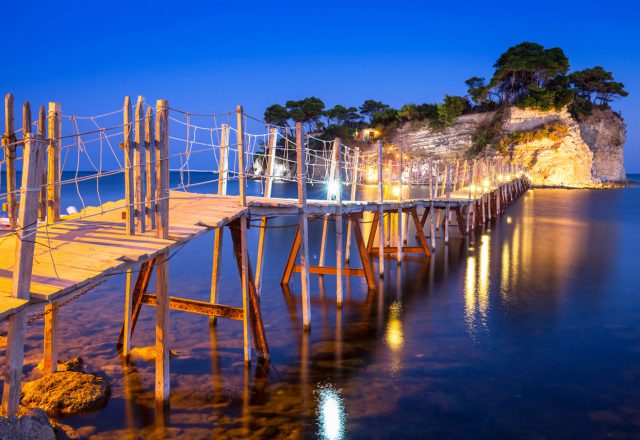 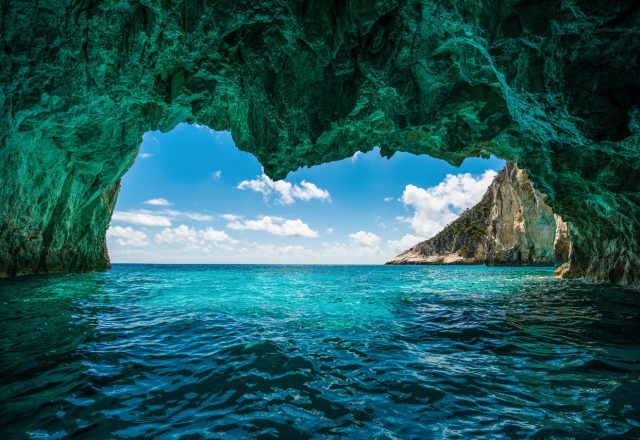 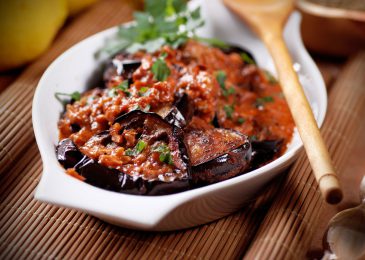 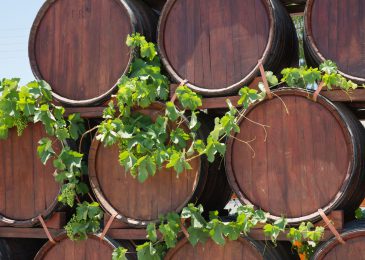 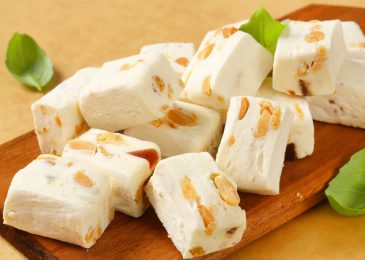